Our Background and History

DryMatter Ltd is the joining of two family businesses that were both traditionally involved in grass drying.

The Caldwell family have been involved in drying since the 1930’s when Charles Caldwell started drying grass with a small tray drier. The idea was to provide feed for the family’s dairy herd, but the drying soon took off and became the main focus of the business, grass pellets and grass meal were sold to local farmers and merchants. Charles’s four sons took over and eventually developed the business into the largest family run drying business in the UK.

The Percival family had been drying grass since the early seventies when Alan and his father John installed a drying plant on their farm in Mere near Knutsford.

Between the two company’s they have dried everything from wood and sawdust to ginger and sprout stalks,

In 2002 Paul and Alan decided to combine their vast experience of drying and form a partnership and start a new venture drying paper sludge for livestock bedding at Mere.

During this time the next generation from each family, Philip Caldwell and Helen Percival have joined the company and are slowly taking over running of the business.

Whilst a younger generation is taking over the job it does not mean that the older heads are being put out to pasture. Their knowledge and experience is invaluable.

Our experienced and dedicated workforce – Chris, Paddy, Mark and Darren run the production side. Mark has worked with Alan for nearly 40 years and Paddy has worked with Paul more than 40 years. The newest member of the team is Darren who has been with us for a year as a loader driver and is learning the ropes.

Chris is part of the production team with 5 years’ experience and has recently taken on a new role as an area sales rep, he has a lot of experience of dairy farming and has taken to his new role like a duck to water.

Kim Price has joined us as our south west Sales Rep, she has been working within the Agricultural industry for 17 years and is looking forward to getting out on the road meeting our customers.

Our sales office is in the capable hands of Tim, he comes to us with several years of experience with in the Haulage industry, he is now looking forward to the busy season ahead. Finaly we have Rebecca who joined Helen and Alan in the accounts team last autumn and has become a great asset to the team. 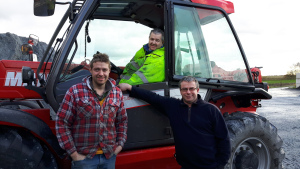 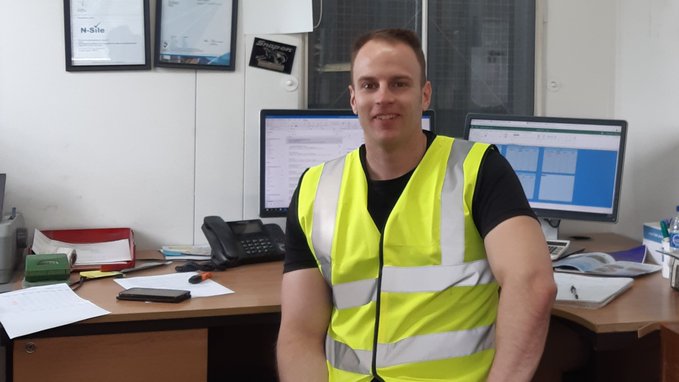 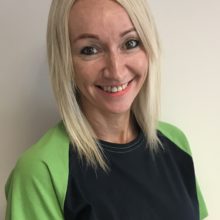